I'm fortunate to have a lot of clients who live in the West Village, and I always get excited to shoot here. It's one of my most favorite parts of the city.

I'm hoping that spring is finally here. But I'm not going to get my hopes up... scroll to the final image to see why I'm doubtful. 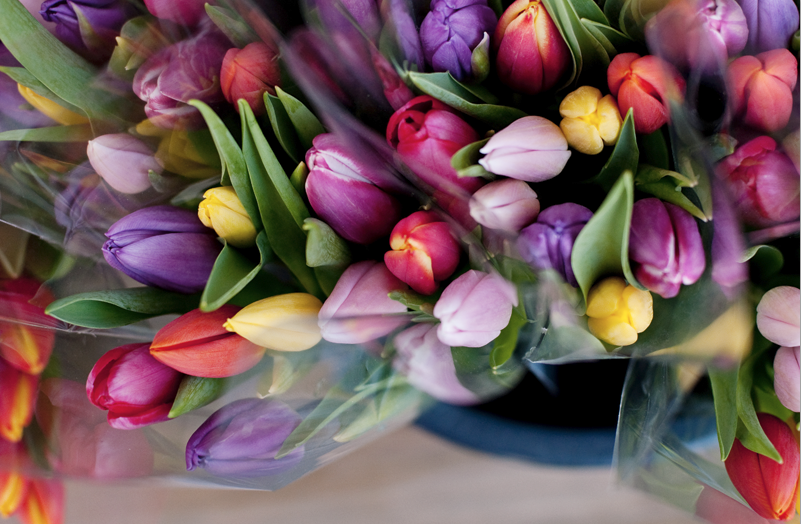 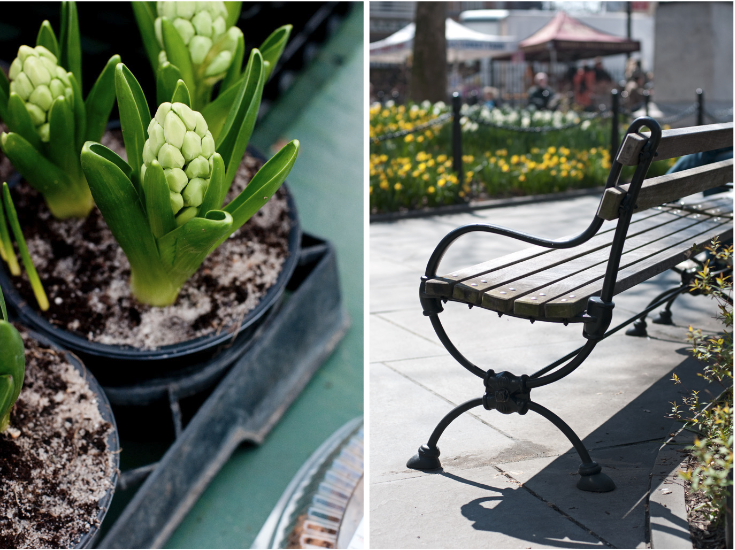 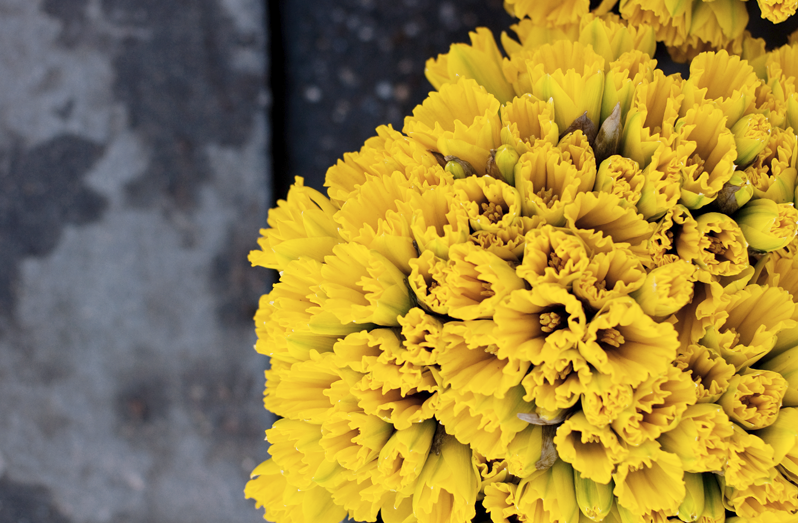 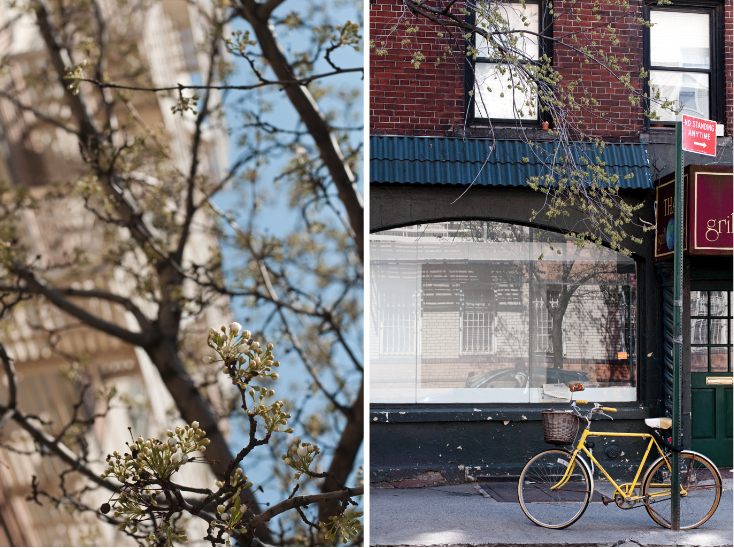 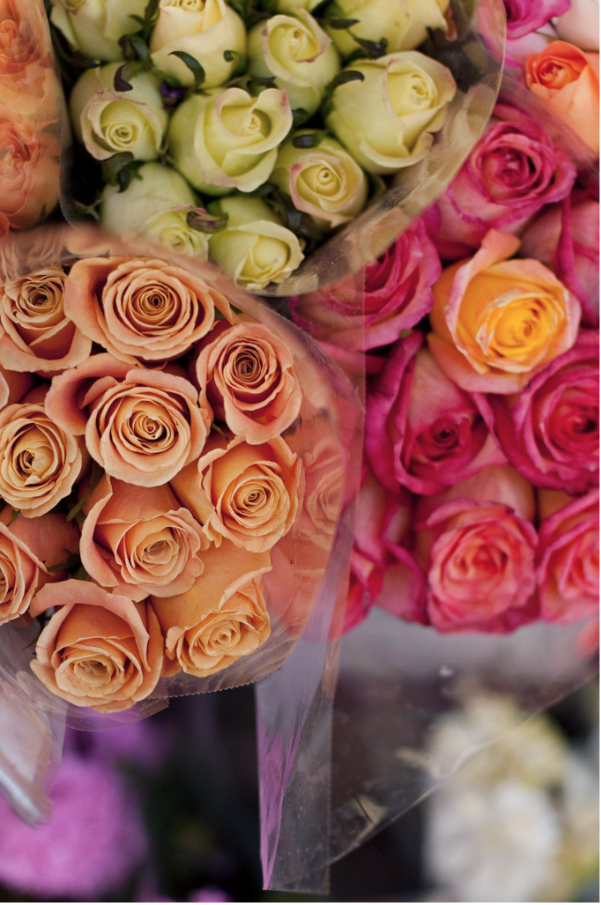 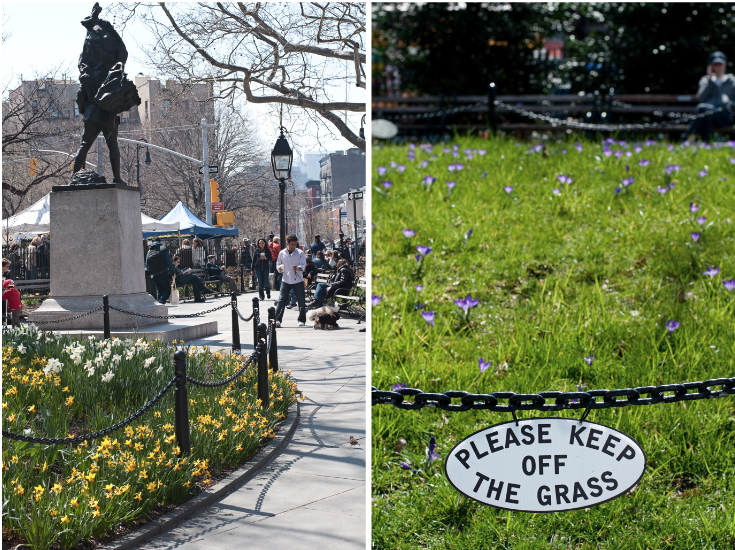 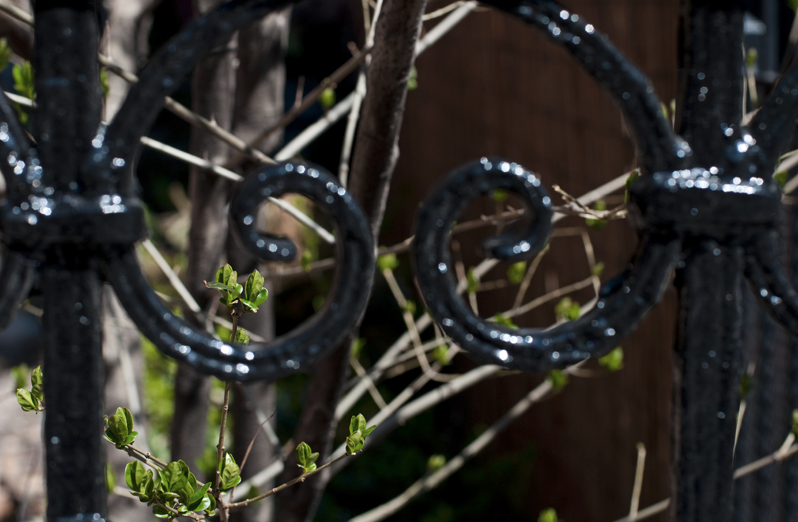 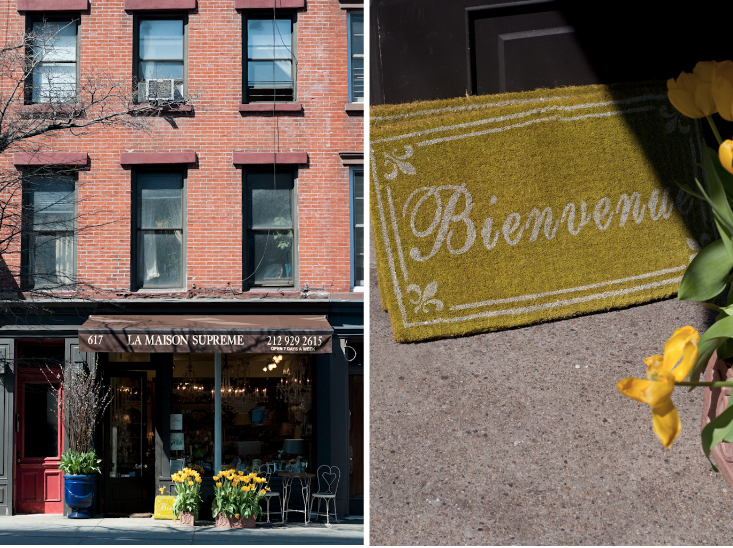 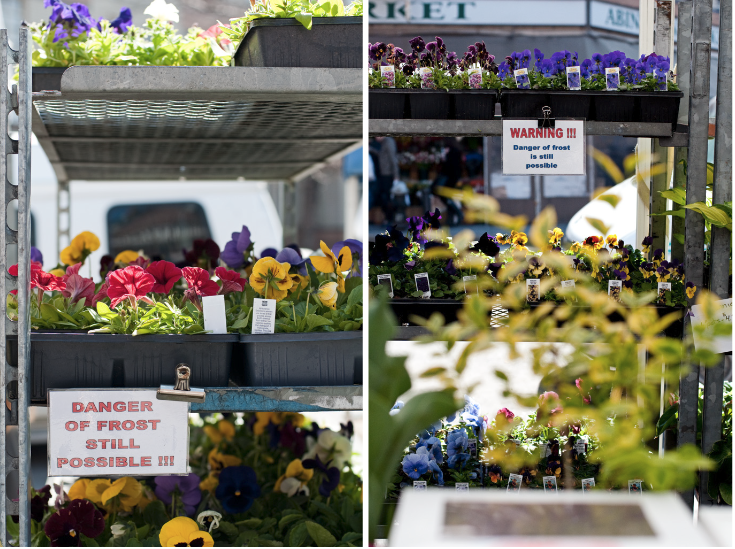 Be Green + Be Cute {Recycle Your Lovely Jam Jars}

I'm guessing I'm not the only one who opens a box of crackers or pretzels, puts it back on the shelf, forgets about it, and then goes back a few weeks or a month later to find the contents of the box have gone stale.  Well, food goes bad a lot faster here, so I have to be extra vigilant about not being wasteful.
I'm semi-obsessed with Bonne Maman raspberry jam, mostly because it tastes amazing, but also because of the packaging. I'm a huge sucker for packaging.  (It also happens to be one of the less expensive brands of jams and jellies here- you can find it at Westside Markets throughout the city for $2.99 a jar!)
I started saving them, and recently put them to use storing food because they are:
My jars look absolutely gorgeous in my cupboard (I have about 12 now), and I love that I can see exactly what I have in front of me. I put as much of the food item in the jar as possible, and then I put the rest in a cupboard with my food storage. When my jars get low, I fill them back up. I waste less, and I love that I can open the cupboard or fridge and Ella knows exactly what her options are at snack time (the really sugary items get put in the back so she can't see the mini marshmallows and meringues).
I also use them in the fridge for cut-up healthy snacks. Again, when they run low I cut up more fruit or veggies so that we always have quick, healthy snack options.
I'm totally a snob when it comes to how things look in my home, so I will only use Bonne Maman jars in my cupboard, though I did save a large Mason jar with a plain lid for our mini marshmallows.  Now I look for glass-jarred food items that are not only yummy and healthy, but that have the potential to be recycled in a lovely, subtle way that doesn't scream SMUCKERS! 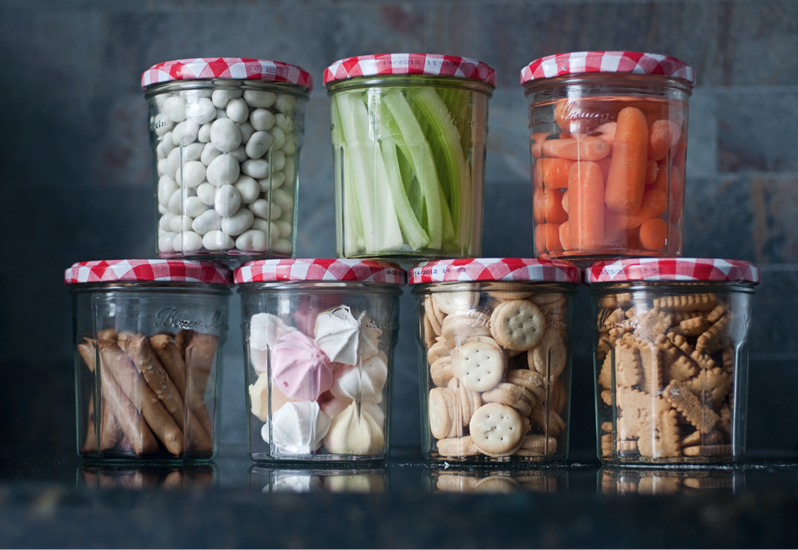 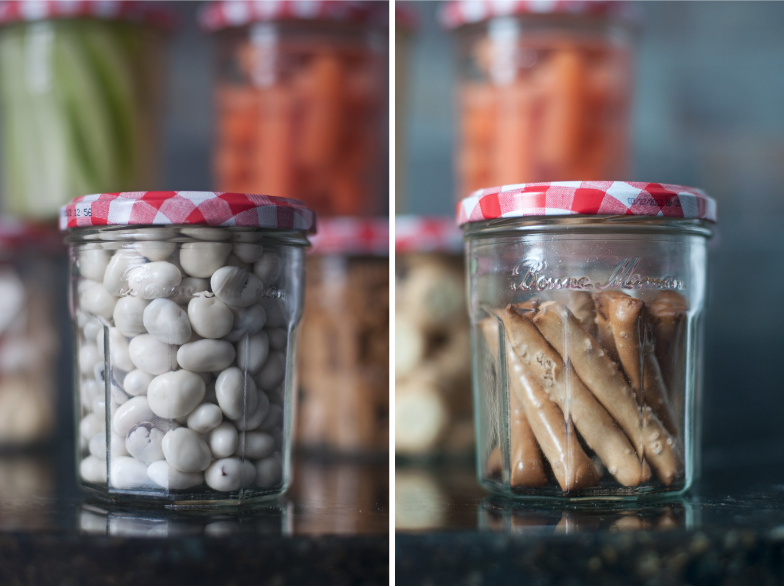 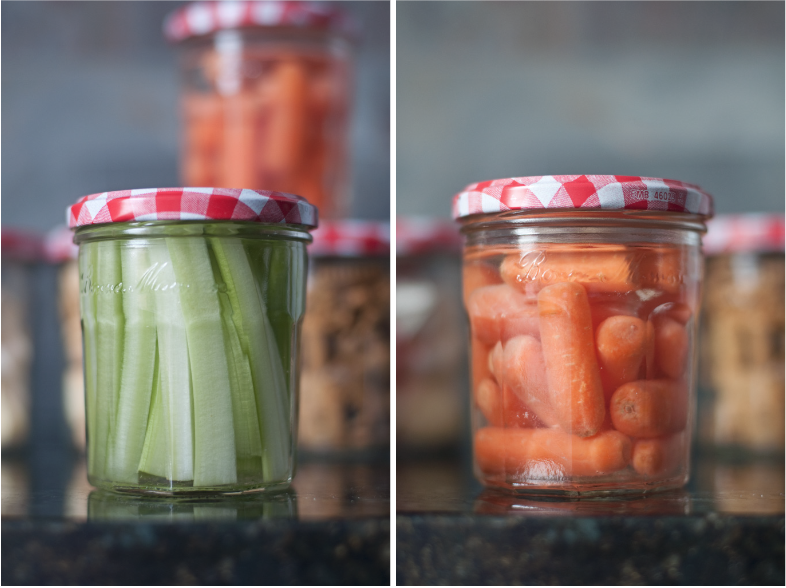 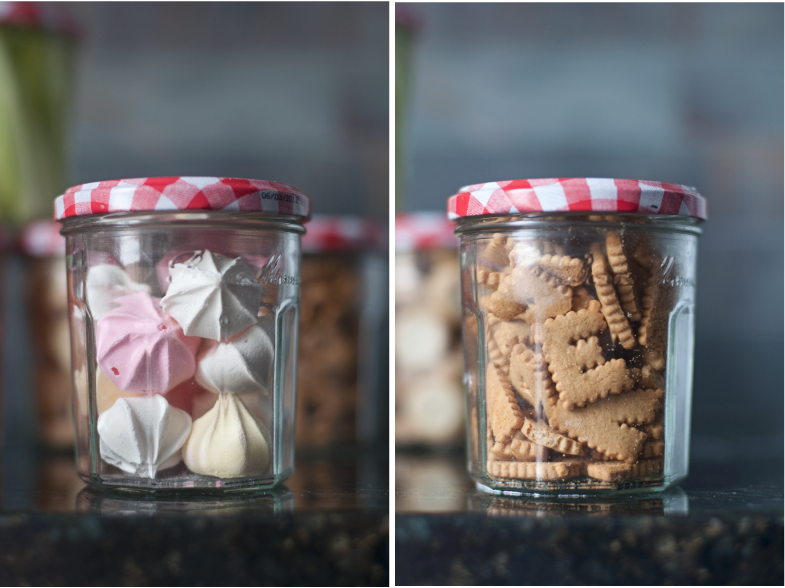 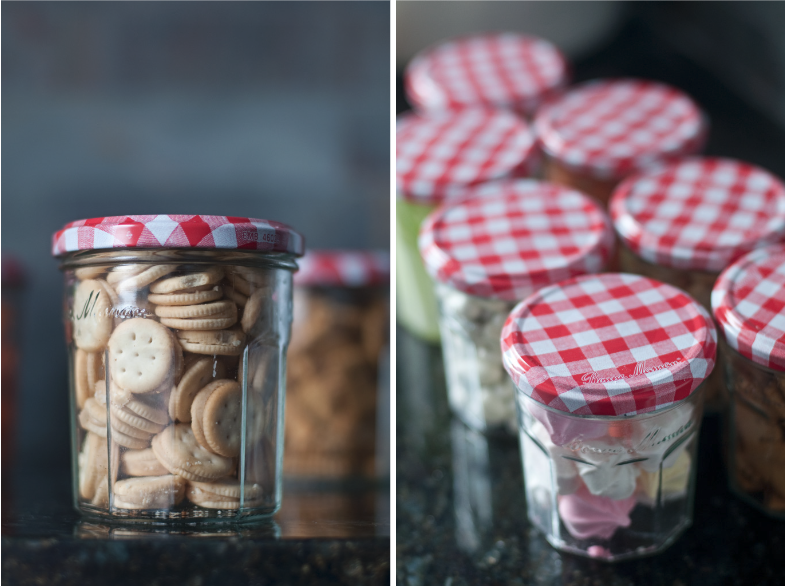 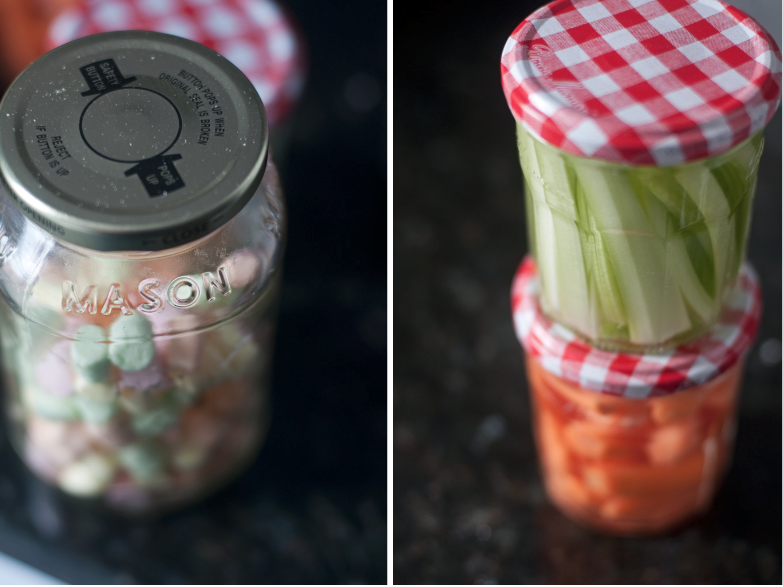 Sometimes I laugh when I realize all the things I've never done that seem like things I should have done long ago.  I made my first attempt at cinnamon rolls last weekend.  My mother is a legendary cinnamon roll maker, and while I've assisted more times than I can count, I've only ever been a helper.  I walked into it thinking "I totally know what I'm doing" and then after I rolled them out I started second-guessing myself.

The reason I'm writing this post is because I succeeded at my first attempt making cinnamon rolls ONLY because I had a step-by-step guide to help me along the way- photographs!  So, I've learned my lesson.  Heirloom recipes must be documented through photographs.  Check out this archived post and you'll see what I mean.  If you ever attempt this recipe, be sure to read the instructions and then check out the pictures. You will have lots of "oh, I get it" moments.

Scroll down for the roll recipe she's been making and perfecting since I was born. The butter cream recipe is there too.  My mom is happy to share her amazing roll recipe (she's nice like that), but it's probably because no one can make them like she does. Except my brother, who apprenticed for years :) 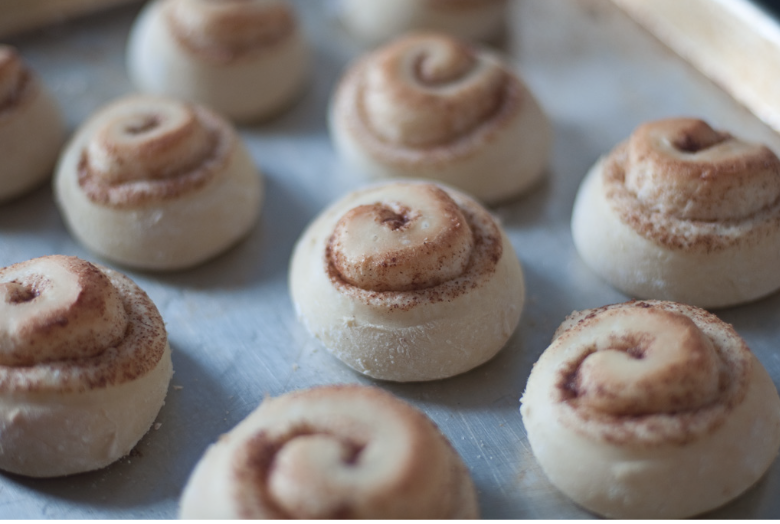 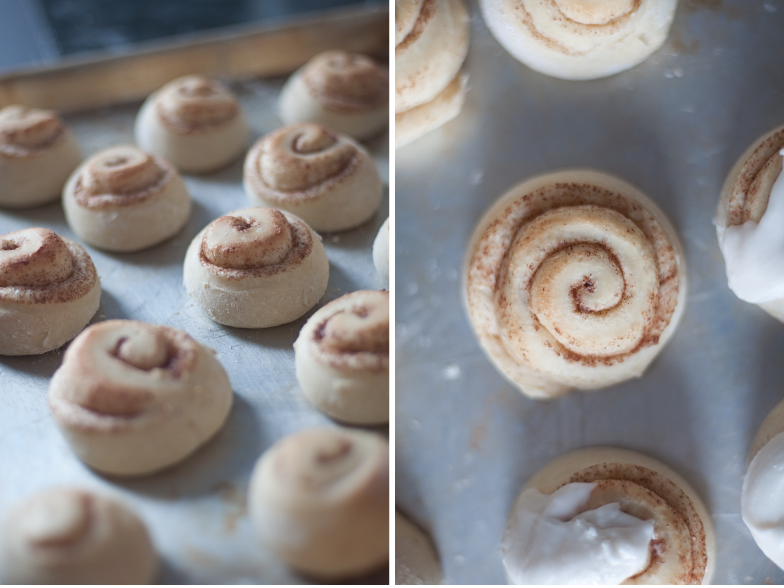 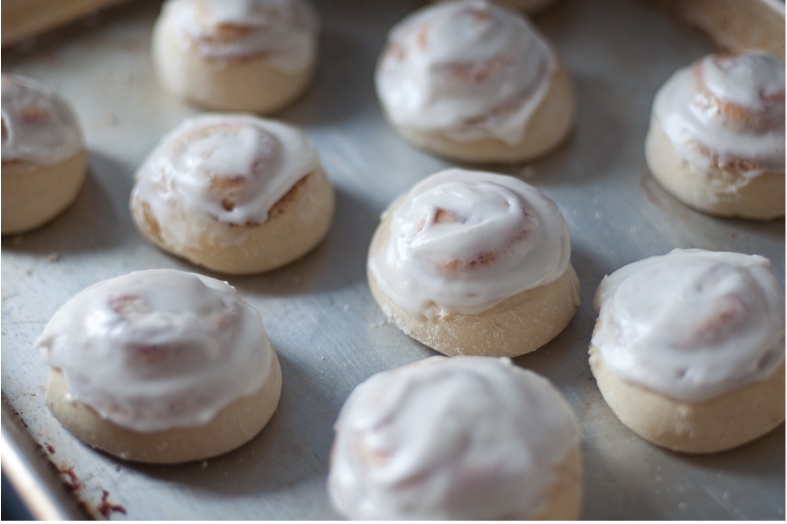 Scald 1 cup milk, then pour into a big bowl containing:

Stir until everything is dissolved, then add to the above mixture:

Mix well with electric beater, then add yeast mixture and add 4 to 4.5 cups more flour. Stir by hand when dough gets too thick to beat with beaters. Cover and let rise till double in bulk, about 2 hours.
Punch down dough and divide into fourths.  Roll into rectangle shape on floured surface; brush with melted butter and sprinkle with cinnamon sugar (mix 1 part cinnamon to 3 parts white sugar).  Roll from long end and cut into 1 inch rolls.  Bake at 350 degrees for about 12 minutes or until barely browned.  Cool slightly, then frost.  Makes about 30 medium-sized rolls.
Tips from my mom (trust me, these are good ones)
Butter Cream Frosting:

Cream ingredients together, using electric mixer, and add powdered sugar to desired consistency.  This makes about the right amount for 1 recipe of rolls.

Easter Eggs {a way to celebrate all month long} 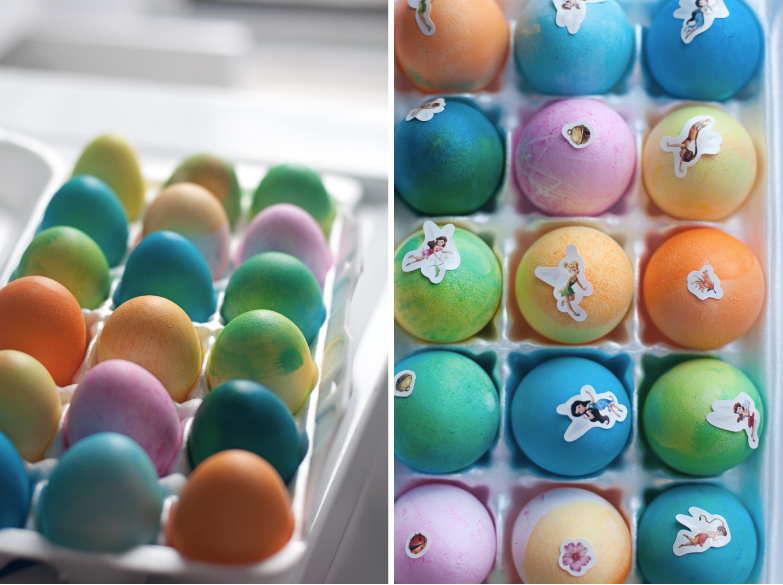 We eat a lot of eggs around our house, so to anticipate Easter I thought it would be fun to dye eggs a couple of times throughout the month and use the eggs as we go (instead of dying them on Easter and then having a whole carton of eggs that are more nauseating than festive after the Easter season has passed).

Aren't these eggs happy? I find myself going back to the fridge often just to open the carton and see the bright colors.  We tried vinegar instead of water this year. I highly recommend it! You can dye the eggs pastel in seconds, or leave them in for a few minutes for really vibrant colors.
Posted by Lesley at 11:53 PM No comments: 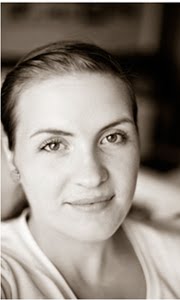